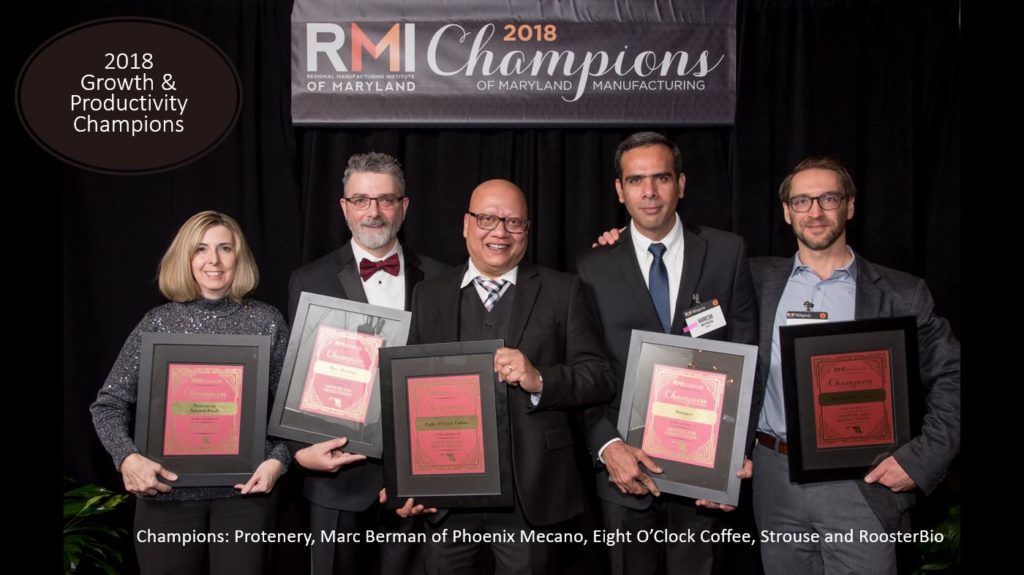 Champions in this category are organizations or individuals that provided extraordinary leadership resulting in transformative productivity successes for manufacturing companies (more detailed Champions features can be found in the 2018 Champions Yearbook).